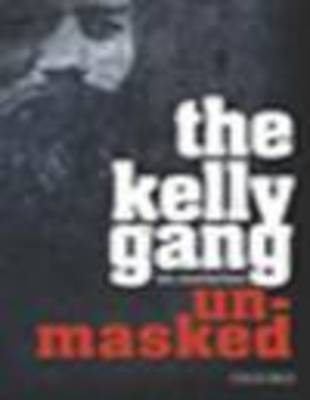 This controversial new book forensically examines the myths about the Kelly Gang and will ignite fierce debate about their undeserved ranking as national heroes today.The book is entirely different to all earlier versions of the Kelly legend. It spells out the case against Ned and his gang carefully and in previously inaccessible detail. Seldom heard victims of the gang's activities at last have their say.The book examines hundreds of archival documents that fully expose the extent of the gang's murderous campaign against Victoria police, five of whom were shot. Many new factors and insights are presented, and the recent invention of Ned's NE Victoria 'republic' is debunked. In the various arguments for hero status, many 'facts' are cited or assumed - but are they truly facts? Or are they distortions (deliberate or accidental) that have twisted the Kelly story into today's improbable legend? The mythology created by pro-Kelly writers is critically explored, unravelled, and often found wanting. The book identifies many 'missing' official documents for the first time. The Kelly Gang story is fragmentary and full of holes at best. The missing documents add baffling question marks.

Problems with archival recordsHow this book is structuredAcknowledgmentsChronology1. 'I am bullet proof. You can't hurt me.' 2. Organised rural crime and terror3. The killing ground at Stringybark Creek4. Forensic science investigations5. 'We shall all have to go to a bigger court than this.'6. Victoria Police actions defended7. The bitter aftertaste of the Kelly legendNotesSelect bibliographyIndex